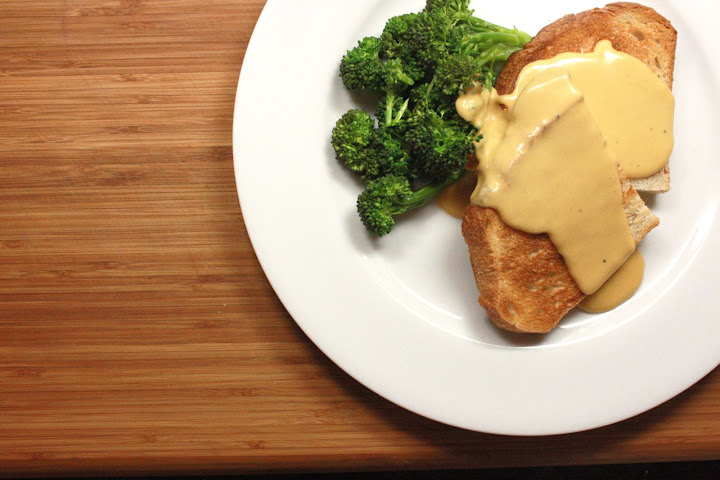 You may have never heard of such a dish, but Welsh Rarebit was a standard (although not super-frequent) dinner when I was growing up.  First, I thought the name was amusing and goofy…like when children eat pasghetti and meatballs for dinner…and on top of it…even if it was called Welsh Rabbit instead, it was very confusing because there is no rabbit or meat involved in the dish whatsoever.  It is a dinner version of the typical ploughman’s lunch of cheddar and chutney with bread.  And the best and simplest explanation is straight from Wikipedia…”It might also be understood as a slur against the Welsh: if a Welshman went rabbit hunting, this would be his supper.”  Ha! 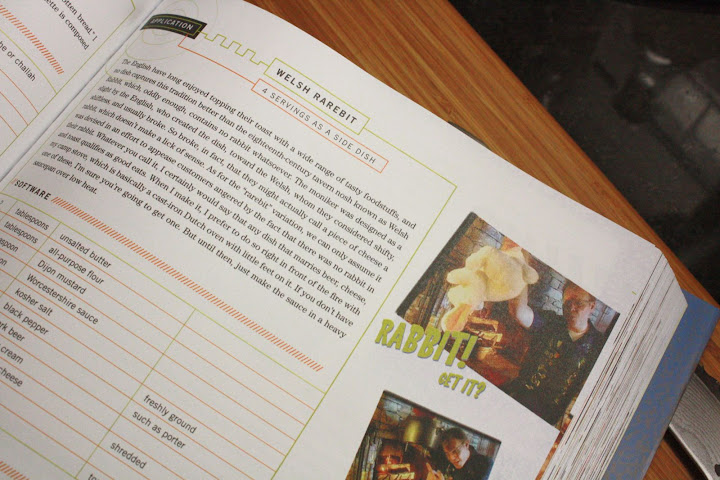 Woody has been asking me to make Welsh Rarebit for quite a while now…and if I am being totally honest…it is not one of my favorite dishes.  I’ve tried and tried and it just isn’t friends with my taste buds.  But I knew it was a dish that Woody would adore!  We compared recipes, and Alton Brown’s is shockingly similar to my family recipe and we went with his version – thinking it would be much easier for all you readers to get your hands on, if you are so inspired.

In a medium saucepan over low heat, melt the butter and whisk in the flour. Cook, whisking constantly for 2 to 3 minutes, being careful not to brown the flour. Whisk in mustard, Worcestershire sauce, salt, and pepper until smooth. Add beer and whisk to combine. Pour in cream and whisk until well combined and smooth. 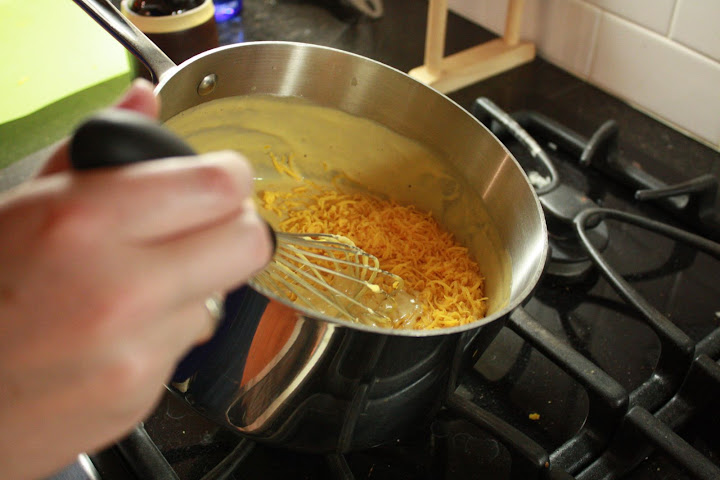 Gradually add cheese, stirring constantly, until cheese melts and sauce is smooth; this will take 4 to 5 minutes. Add hot sauce. 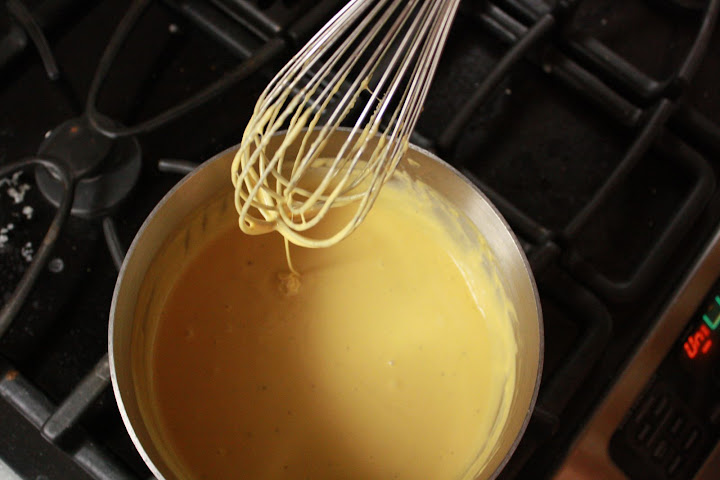 Pour over toast and serve immediately. 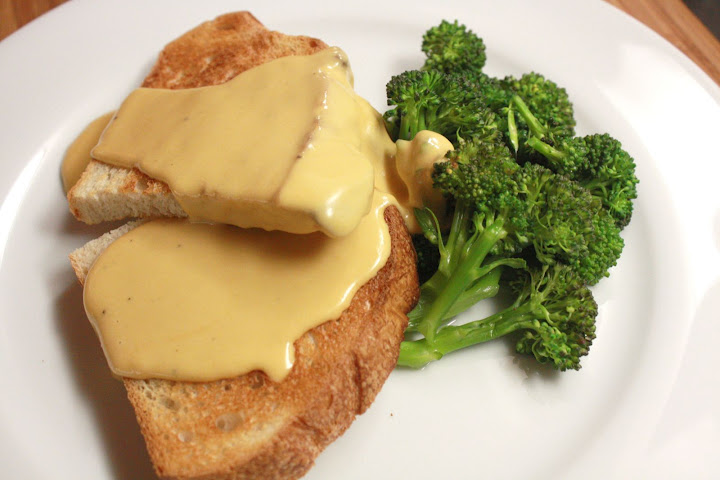